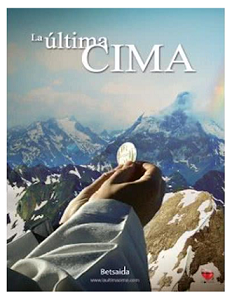 Spanish film director Juan Manuel Cotelo attended  a conference with the Spanish priest and Professor Pablo Domínguez a few years ago. However, 12 days later he learned from the television news that Domínguez had died during the climbing of a mountain. Cotelo made a film about his life: it is the story of an ordinary priest, who is with the people, sharing their joy and their concerns, bringing God into their lives.The film is in Spanish and has Dutch subtitles.